For those of you that don’t know, Mollie is my oldest and dearest friend. We literally grew up two houses apart in Taftsville and spent almost every day together playing games, pretending we were spies, reading, and going on adventures. The memories I have of us as kids and growing up are ones I’ll always treasure. My first epic solo vacation was with Mollie, my first cross-country drive was with Mollie, my first trampoline camp out was with Mollie. The list could go on and on, but for now, let’s get to the real reason I’m writing this post – Mollie is getting married to her college beau, Luke!!!!!!! Woohoo!!!!

This past winter Luke proposed to Mollie on a nighttime snowshoe adventure lit by a pathway of hanging votives. I remember snowshoeing the day after and seeing all these little hanging terrariums with votive candles inside and wondering what they were for. My mind came up with a lot of scenarios as I huffed and puffed up the hill, but the one I never thought of was a romantic, starry-lit proposal. Later that day I happened to run into Mollie in Woodstock, not even knowing she was home from California, and she smiled widely lifting her hand to show me a brilliantly gleaming ring. Obviously I squealed, but had to contain myself since we were in a store 🙂

Immediately after finding out Mollie and Luke were engaged I began picturing what their wedding would be like and soon after began asking myself if I wanted to be their photographer. I didn’t say anything at the time because I wanted to wait and see what naturally came about. This past Spring Mollie was telling me a little about their wedding planning and them needing to find a photographer was mentioned. I knew they had been looking and had even asked me for a few suggestions but the more I thought about someone else being their photographer, the more I realized I wanted it to be me. Being their wedding photographer would be such an honor, not only would I be able to be a part of every aspect of the big day, but I would also be giving them lasting memories from the greatest day of their lives. I battled back and forth for a while until one day I woke up feeling at peace about it – I wanted to photograph their wedding.

Later that morning I went to check our mail and saw a small rectangular envelope addressed to me in familiar handwriting. The return address was from Mollie. At first I wasn’t sure what it was and my first thought was that it was a postcard from her recent trip to Iceland; however, after opening it and seeing the adorable hand made card, I started crying…in the post office. It was an invitation to be one of her bridesmaids!!! Eek!!! I honestly never expected to get a bridesmaid invite because I truly thought they were only having family. After shedding some tears I decided that that I would leave the photography decision up to Mollie and Luke. Long story short (and many, many text convos later) they chose to hire and I couldn’t be happier!!!!!! You can be sure I’ll be the one shedding some happy tears behind my camera … thank goodness for fast shutter speeds 🙂 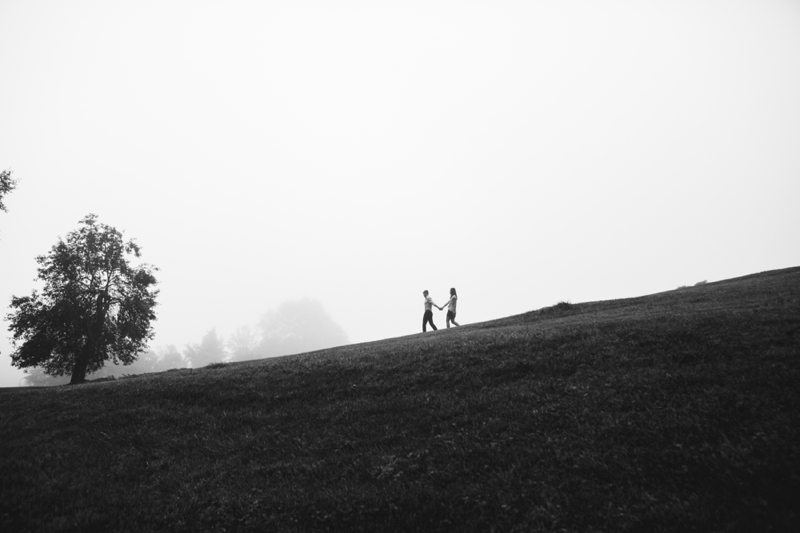 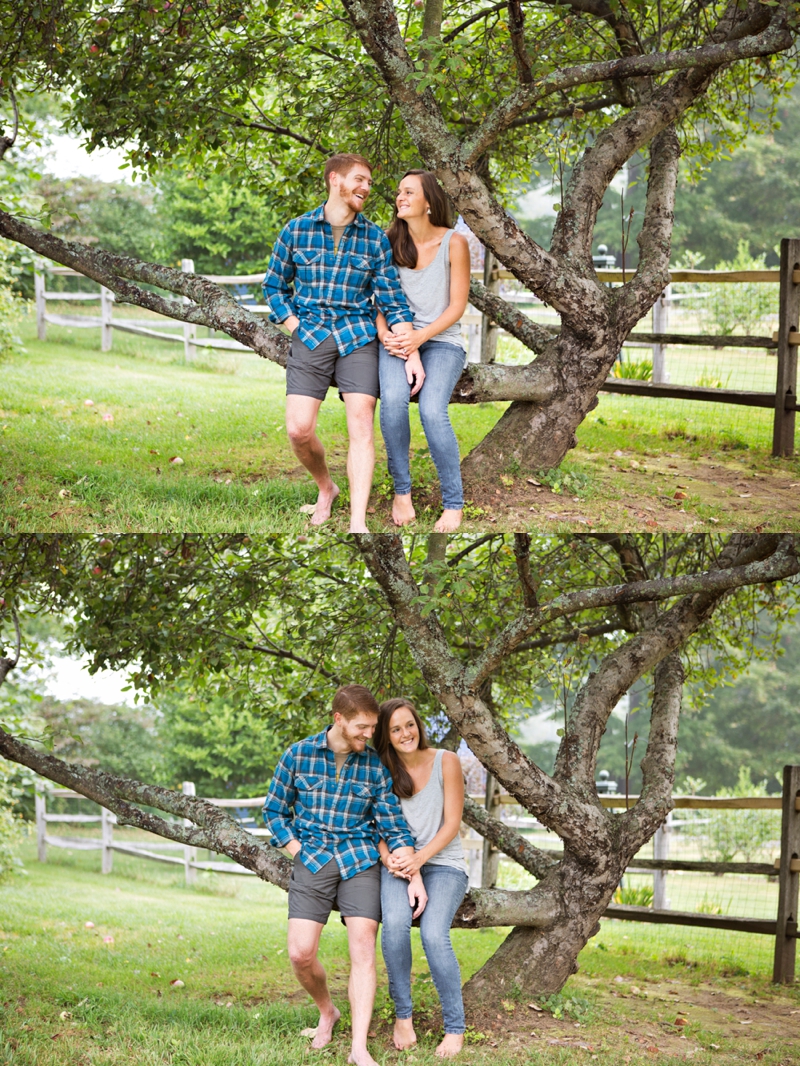 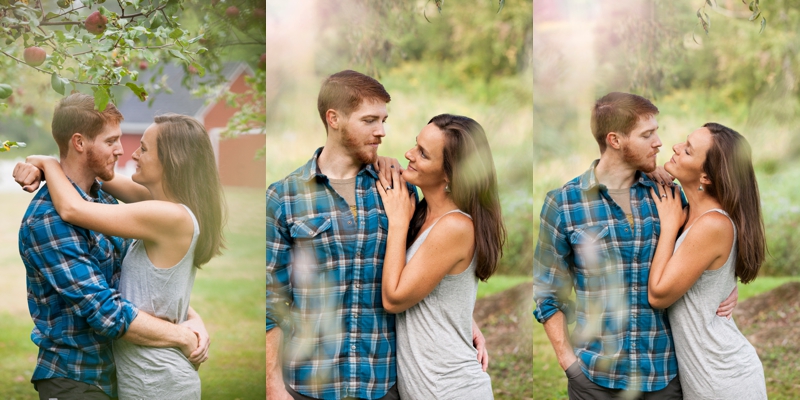 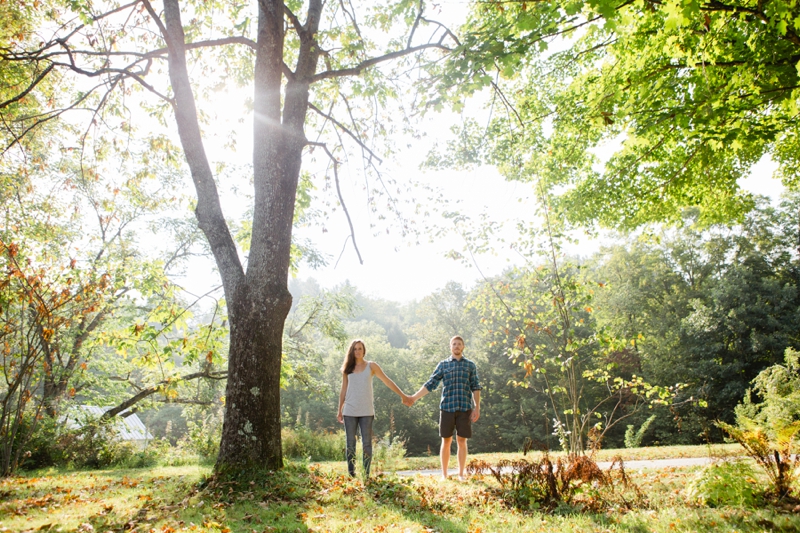 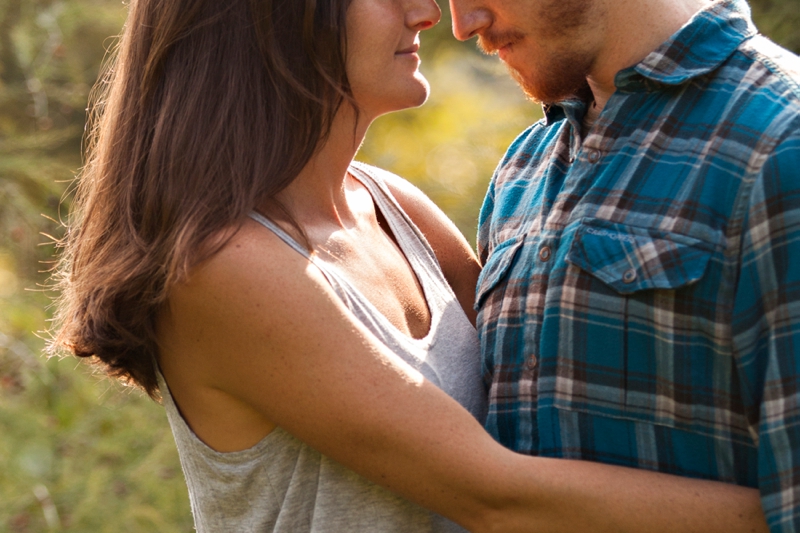 Mollie & Luke, I love you guys to the moon and back and can’t wait to celebrate with you next summer!!!!